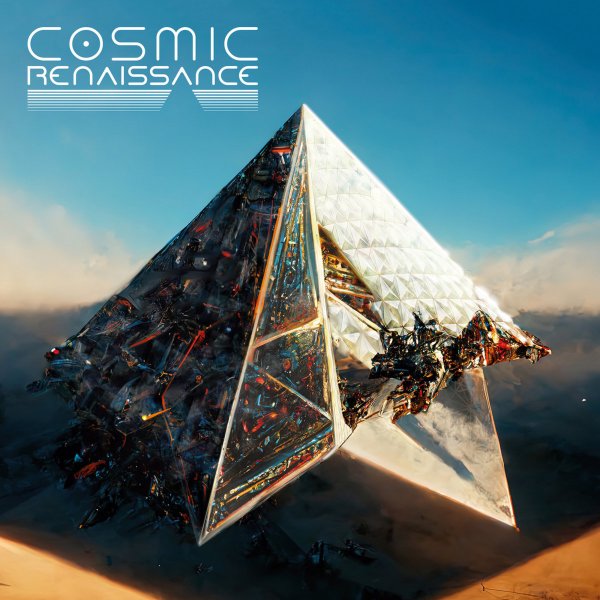 Also available
Cosmic Renaissance (Gialuca Petrella) — Universal Language ... LP 32.99
A really wonderful project from Gianluca Petrella – one that seems to take all the deeper currents he used in his work with Nicola Conte, and push them even farther here on his own! There's a righteous depth to the record we never would have expected from Petrella a few years before – an album-length set that's full of jazz and soul, equally intertwined – with a quality that almost feels a lot more like some of the best London work in recent years than some of the more familiar modes we know from the Schema label. Petrella's at the helm of the proceedings, leading the group on trombone – and there's plenty of key guests on the record throughout – including Soweto Kinch on tenor and vocals, Beppe Scardino on baritone, Pasquale Calo on tenor, Vanja Contu on harp, and Anna Bassy on vocals. Titles include "Nomads", "Ancient Jazz", "Unknown Dimension", "Natsu", "Comes From The Ground", "Universal Language", "Wonder", and "Connection".  © 1996-2023, Dusty Groove, Inc.