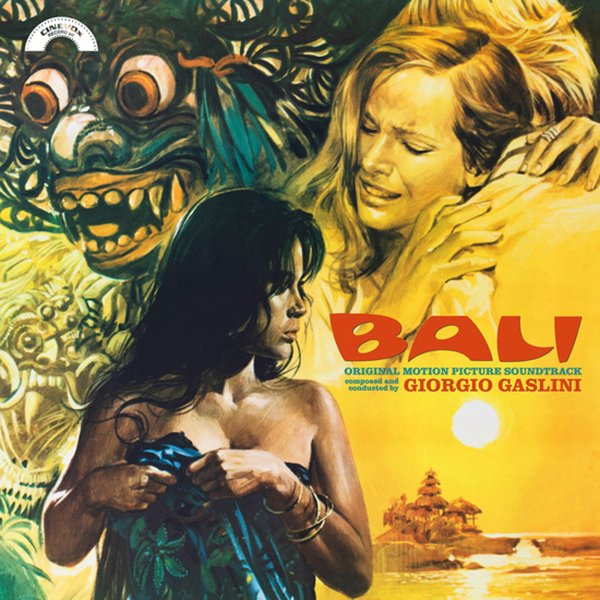 A really wonderful moment in music from Giorgio Gaslini – the Italian musician who's known to most for his avant jazz piano work, but who also gave the world some pretty great soundtracks too! Some of Gaslini's jazz work involved unique cross-cultural hybrids – and that's definitely what's going on here – as Giorgio blends elements of eastern sounds into the music – including some great percussion, sitar, and Indonesian sounds – all nicely balanced with the kind of mod, groovy soundtrack modes that we love in this period of Italian cinema! Titles include many variations on the "Bali" theme – plus "Ketjak", "Spazi", "Gamelon Ombre Cinesi", "The Magic Theme", "Il Silenzio Di Dio", and "Tema Della Purificazione".  © 1996-2023, Dusty Groove, Inc.
(Limited edition of 500 – on orange vinyl!)