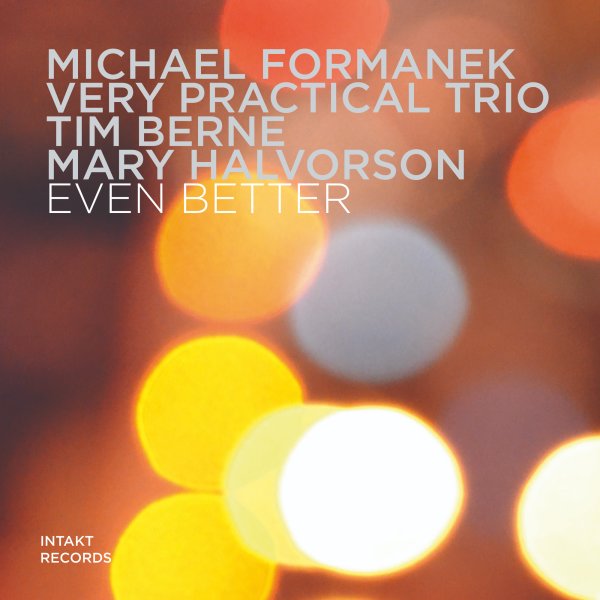 A very well-pointed trio – Michael Formanek on bass, Tim Berne on alto, and Mary Halvorson on guitar – players who find a way to resonate with each other in a very special formation! It's a bit hard to describe the energy of the record in words – but there's a percolating sensibility between all three instruments – almost as if they're restless on their own, and really yearn to come together musically – not a nervous sort of energy, but maybe one that's itching to create new sounds together – which is definitely the case with the results! Titles include "Implausible Deniability", "Still Here", "Like Statues", "Suckerpunch", and "Jade Visions".  © 1996-2023, Dusty Groove, Inc.

Low Profile
Enja (Germany), 1994. Used
CD...$9.99 12.99
Bassist Michael Formanek is captured here during a period of key creativity – working at the head of a combo that's filled with some of the best up-and-coming talents of his scene – Marty Erlich on bass clarinet, soprano sax, and alto – plus Tim Berne on alto and baritone, Dave ... CD