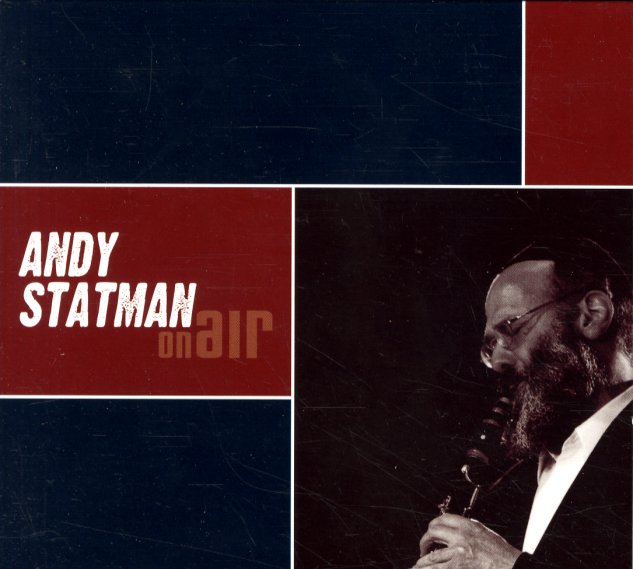 Andy Statman on clarinets and mandolin, Jim Whitney on bass, and Larry Eagle on drums and percussion.  © 1996-2023, Dusty Groove, Inc.