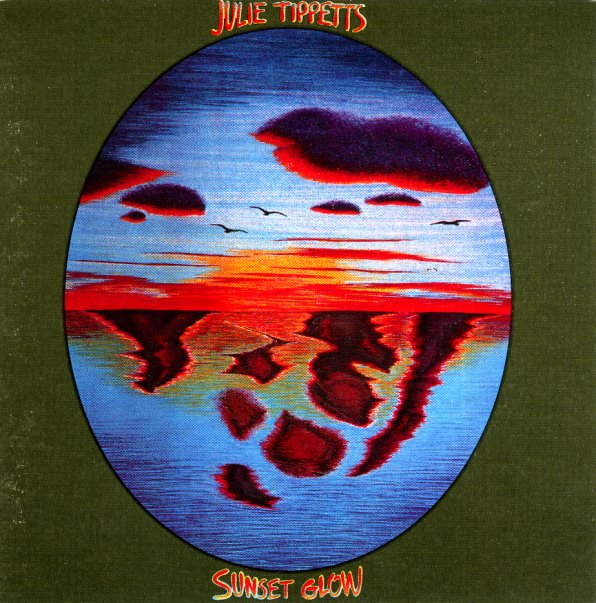 Really mind-expanding work from British singer Julie Tippetts – an artist who's come a long way from the straighter soul sounds she was doing with Brian Auger in the late 60s! The album shows the same evolution expressed by many of Julie's British jazz rock contemporaries – a progressive, expanded sound that's brought in influences from different 70s strands in jazz and rock, and which exhibits a penchant for longer tunes that have a free interplay – yet one that's still pretty dedicated to rhythmic progression – ala mid 70s Soft Machine or solo work by Robert Wyatt! Keith Tippet plays piano on the session – which also has work from Elton Dean on reeds, Brian Godding on guitar, and Louis Moholo on drums – on tracks that include "Sunset Glow", "Mind Of A Child", "Lilies", and "What Is Living".  © 1996-2023, Dusty Groove, Inc.