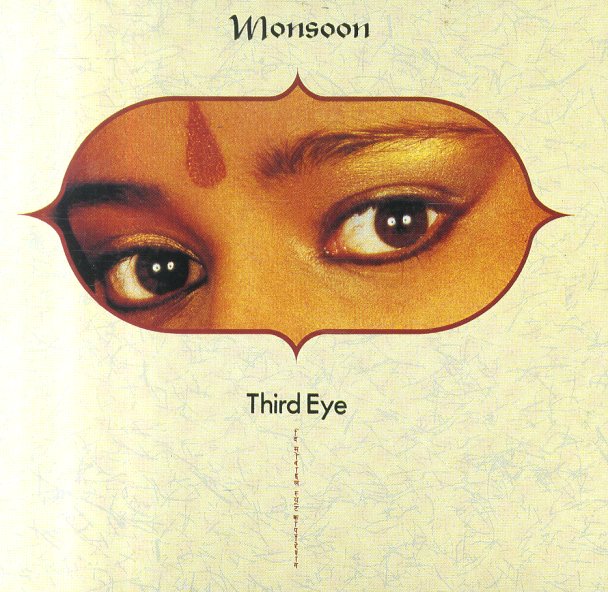 A groundbreaking fusion of Indian styles and 80s pop modes – served up here with the young Sheila Chandra on vocals, and a wonderful blend of sitars, tablas, percussion, and catchy UK electro modes! The album's a great calling card for the post-colonial generation – and maybe has more to recommend it to the mainstream radio play crowd than just the world music underground – as Chandra and crew really knock things out of the park for a new generation – unafraid of their roots, but also in love with some of the fresher UK modes of the time! Titles include "Wings Of The Dawn", "Kashmir", "Ever So Lonely", "Tomorrow Never Knows", "Eyes", "Shakti", "And I You", and "Watchers Of The Night". Great 2CD version – with a full bonus CD that includes 14 mixes from various singles, including some 1990 Ben Chapman remixes – plus other bonus tracks that includes the unreleased "With Your Love", the cuts "Sunset Over The Ganges", "Mirror Of Your Mind", "Shout Til You're Heard", and "Ever So Lonely (EP version)" – and four never-released Capitol Radio tracks from 1982!  © 1996-2022, Dusty Groove, Inc.