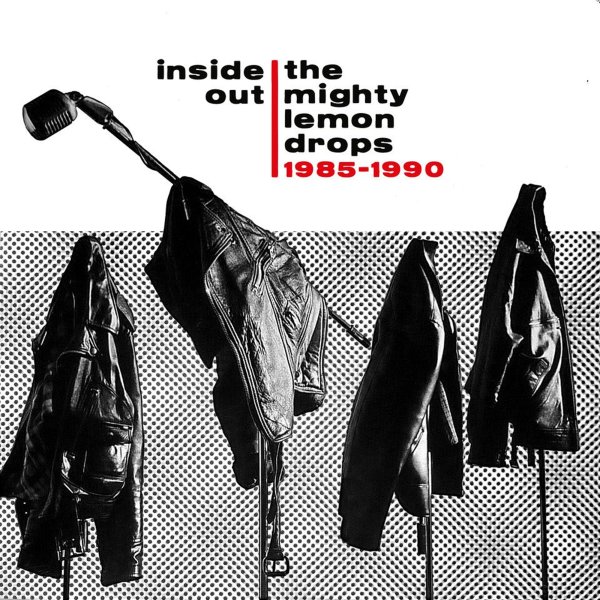 A short but significant run of music from the Mighty Lemon Drops – a group who catapulted from the UK indie scene of the mid 80s to surprisingly strong success over here on our side of the Atlantic by the end of the decade! The group's approach is maybe a bit tighter and more tuneful than some of their contemporaries – and that's really saying a lot, given the extremely high quality of the UK scene at the time – a level of songwriting that didn't even falter when the group threw some heavier beats into the mix, following more of an ear towards the dancefloor that sometimes got in the way of the sound of other acts. This massive package features three full albums – Happy Head, World Without End, and Laughter – plus all the singles that went along with those records, and even their early releases on Dreamworld too! Plus, CDs 4 and 5 then feature live material, demos, and other session tracks – many unreleased. The whole thing's got a massive 97 tracks in all – plus a nice booklet of notes!  © 1996-2023, Dusty Groove, Inc.