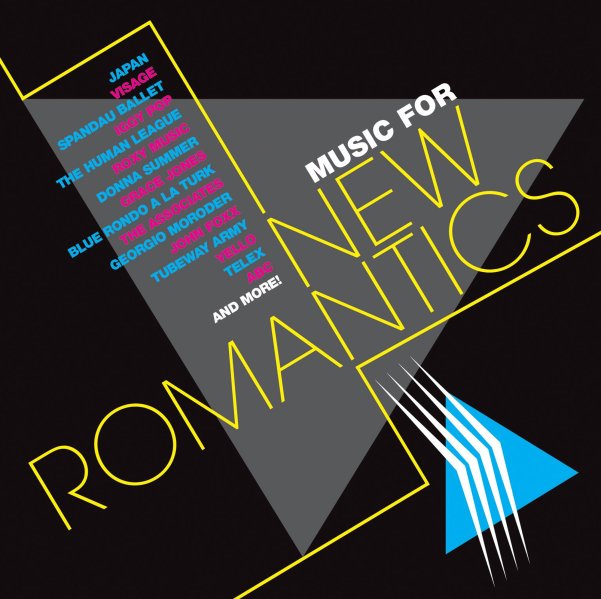 A very cool little set, and one that's a lot different than you might expect from the "new romantics" reference in the title! Sure, there's some cuts here that are from the moment when the British scene was cracking the charts with nice haircuts, catchy electro rhythms, and smart lyrics – but the bulk of the set is actually music from the generation before – the kind of work that inspired the new romantics of the early 80s, mixed with cuts from that era, but which are not nearly as well known! The box begins very early in the 70s, and traces bits of prog, glam, and other pre-punk styles – then ends up in more familiar territory at the end, but with a less familiar vibe. Make sense? Probably not – but that's the great thing about a really well-done collection like this – 59 tracks with really great notes – and work from Tubeway Army, The Cure, Zager & Evans, Lounge Lizards, Grace Jones, Fox, Magazine, Spandau Ballet, Heaven 17, Japan, Yellow, Nightmares In Wax, Visage, Landscape, Flying Lizards, Don Armando's Second Avenue Rhumba Band, Sister Sledge, Lipps Inc, Barry Gray, Glaxo Babies, New Order, Blue Rondo A La Turk, Tom Tom Club, ABC, M, Heat Exchange, John Foxx, The Normal, and many others!  © 1996-2023, Dusty Groove, Inc.