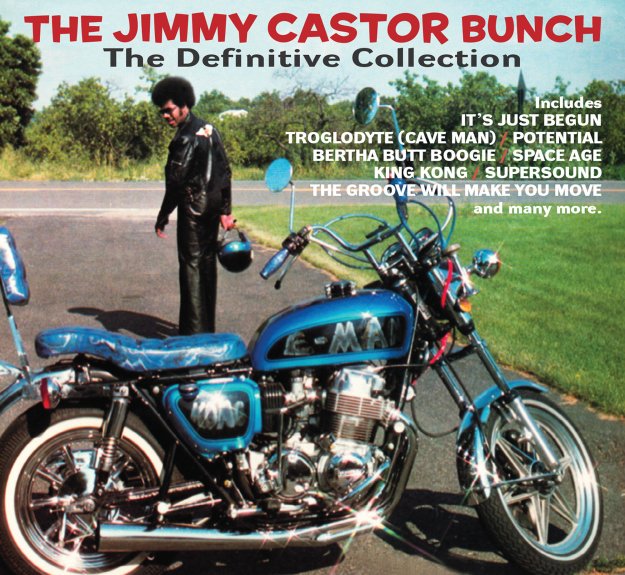 A huge collection of work from funk and soul legend Jimmy Castor – an artist who cut a big number of incredible records for a variety of different labels – almost all of which are in this set! In truth, Jimmy's got a huge legacy in soul that goes back to early years in vocal groups – but this set picks up with his late 60s Latin soul material, then rolls into his famous funk work for RCA and Atlantic Records in the 70s, and continues with great club tracks from the following decade! There's a massive 45 tracks on the 3CD set – a fitting tribute to Castor's never-ending genius – and titles include "Hey Leroy", "It's Just Begun", "Soul Serenade", "Luther The Anthropoid", "Bertha Butt Boogie", "Troglodyte", "It's Just Begun", "Southern Fried Frijoles", "Daniel", "Tribute To Jimi", "LTD", "Psych", "You Better Be Good", "Hallucinations", "Love Train", "One Precious Word", "The Everything Man", "Dracula (part 1)", "The Return Of Leroy (part 1)", "I Just Wanna Stop", "Party People", "Need Your Lovin", "E Man Par Tay", "Space Age (12" mix)", "Super Love", "Bom Bom", "Supersound", "Don't Do That", "King Kong", and lots more!  © 1996-2022, Dusty Groove, Inc.