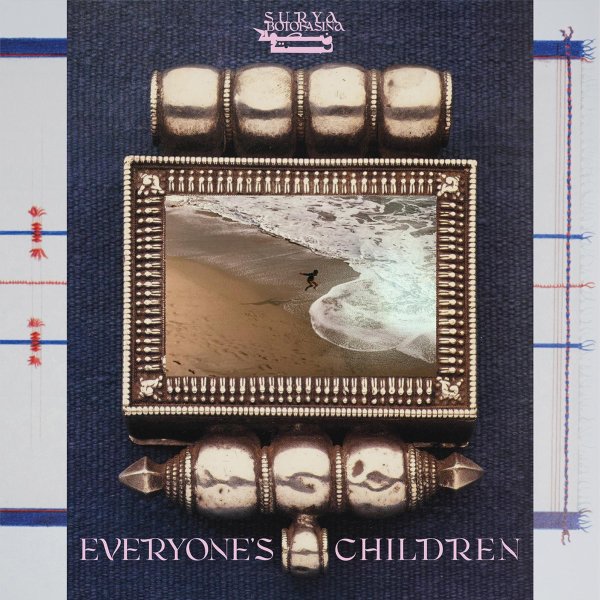 The beautiful debut as a leader from pianist Surya Botofasina – an artist you may know from early work in the spiritual Build An Ark ensemble – finally given a chance here to shine on his own! The album's produced by Carlos Nino, with whom Botofasina worked in Build An Ark – and Nino also plays some percussion on the set, and brings some of his own meditative qualities to the music. Yet things are still very much Surya's own, with long tracks that stretch out on lots of sublime piano and keyboard passages that are almost harp-like at times – touched by some of Nino's percussion – and guest vocals on one track by Dwight Trible, and on another by Mia Doi Todd. Titles include "I Love Dew Sophie", "Surya Meditation", "Everyone's Children", "Beloved California Temple", "Waves For Margie", and "Sun Of Keshava".  © 1996-2023, Dusty Groove, Inc.