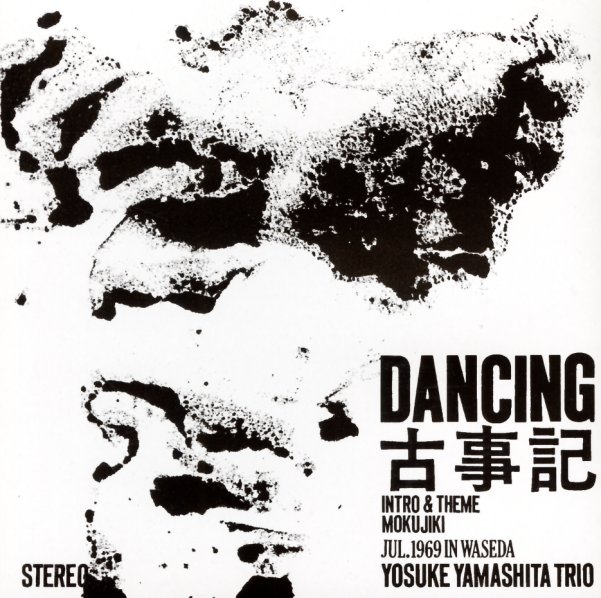 One of the earliest albums ever from Japanese pianist Yosuke Yamashita – and a set that already has him completely on fire, and well into the legacy of music that would continue for years to come! Yamashita is incredible here – almost a Japanese answer to the freedoms of Cecil Taylor, but born of more Monkish origins – as Yosuke throws out these blistering waves of angular lines on the piano – improvising freely, but never losing his sense of direction – and pausing a bit at the start of the second half of the record to allow slight introspection, before then opening up again in freedom! The group features equally on-fire drum work from Takeo Moriyama, plus soprano sax from Seiichi Nakamura – on two long improvised tracks.  © 1996-2023, Dusty Groove, Inc.
(Beautiful Japanese pressing!)