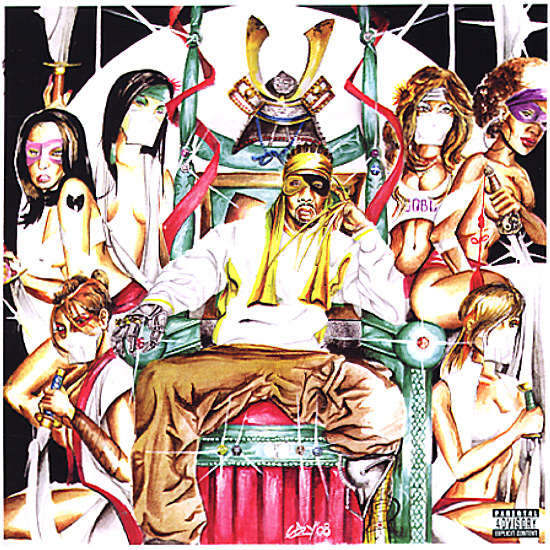 Early Believers
Plug Research/P-Vine (Japan), 2009. New Copy 2LP (reissue)
LP...$39.99 59.99
A classic from the Bay Area scene – damn soulful hip hop from Kero One, an artist who's equally great in the studio as a producer! There's nothing forced or overdone here – and although the record's hip hop, there's plenty to appeal to the neo soul crowd as well – well-delivered ... LP, Vinyl record album

Low End Theory
Jive, 1991. New Copy 2LP (reissue)
LP...$36.99 37.99
The second album from the immortal Tribe Called Quest – one of the absolute essential hip hop LPs, and a record that should be an anyone's shortlist of the best albums in several subsections of hip hop – just a straight up masterpiece anyway you cut it. The album is so high up on the ... LP, Vinyl record album

Dah Shinin (2LP pic disc pressing)
Wreck/P-Vine (Japan), 1995. New Copy 2LP (reissue)
LP...$49.99 59.99
Essential 90s material from Smif N Wessun – one of those key records that was not only great in and of itself, but also as part of a larger tapestry of top shelf talents finally getting to shine in the spotlight! Previously, Smif N Wessun had shown up on Black Moon's first album – and ... LP, Vinyl record album

Straight Outta Compton
Priority, 1988. New Copy (reissue)
LP...$27.99 29.99
Benchmark west coast gangsta – and one of the hardest hitting albums of the era in any genre! We're not gonna lie, we played this record to death when it came out – and it still holds up better than most of the material put out by former NWA's, and most of the West Coast sound-alikes ... LP, Vinyl record album