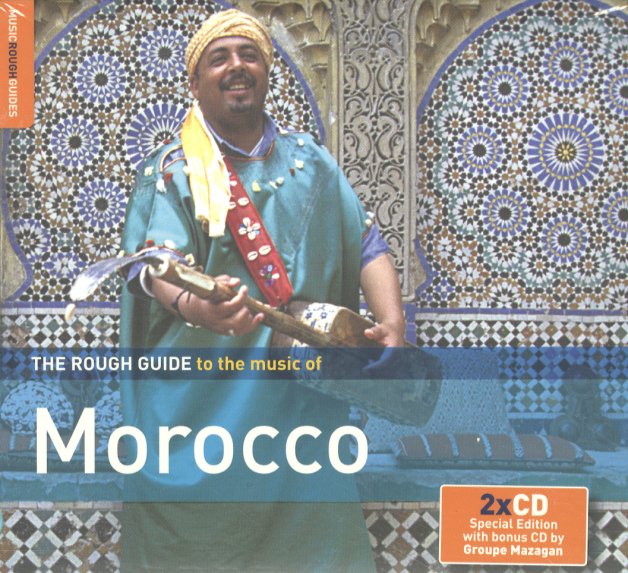 Rough Guide To The Music Of Morocco

Take One
Analog Africa (Germany), Mid 70s. Used
CD...$11.99
Early work Zimbabwe legends Hallelujah Chicken Run Band – a group that was an early showcase for the vocal talents of the equally legendary Thomas Mapfumo! The set's not just a Mapfumo showcase, though – as the sound here resonates strongly from the whole group – nice harmonies ... CD