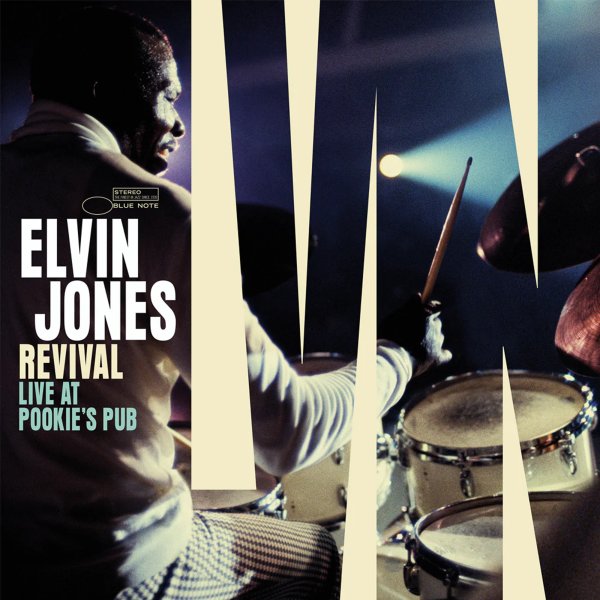 Searing work as a leader from drummer Elvin Jones – a set recorded very early on in his years at Blue Note, just a few weeks after the death of John Coltrane – yet one that was never issued by the label at the time! The location is a regular gig that Jones was holding down in New York – and already, he's starting to find that special place that makes his work as a leader so different than the work he did with John Coltrane – really embracing the talents of a young Joe Farrell on tenor sax, who gets plenty of space to soar out with long, bracing solos – as he will soon do on other Elvin Jones albums for the label! The rest of the group features Billy Greene on piano and Wilbur Little on bass – and titles include very long takes of "Keiko's Birthday March", "ME", "On The Trail", "13 Avenue B", "My Funny Valentine", "Oleo", and "Softly In A Morning Sunrise" – plus a version of "Gingerbread Boy" with Larry Young on piano!  © 1996-2023, Dusty Groove, Inc.