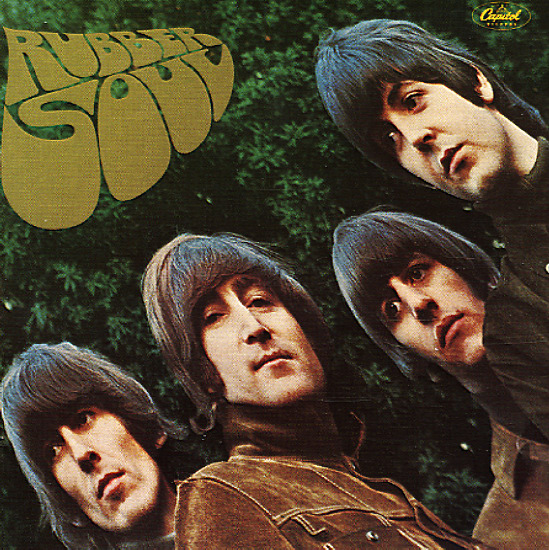 Songs, Pictures & Stories Of The Fabulous Beatles (aka Introducing The Beatles) (CDr pressing)
Vee Jay, Early 60s. Used
CD...$11.99 14.99
An overstuffed album of early greatness – served up in a special edition 3/4 gatefold cover! The tunes are a mix of Lennon/McCartney originals and American soul and rock numbers that are reinterpreted wonderfully by the group – in ways that perfectly show why, unlike most of their ... CD