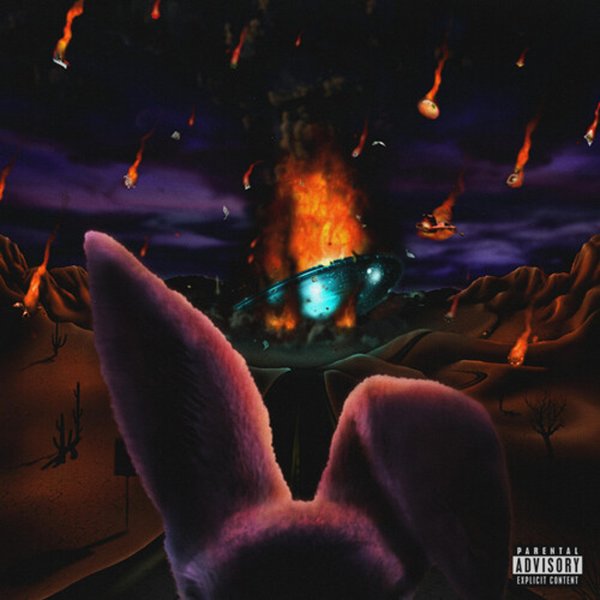 Freddie Gibbs had been riding a creative peak for a few years in the run up to his high stakes move to Warner – and he comes out with a winning hand! His smart, charismatic, densely packed lyrics are as smart and slyly soul searching as ever on an album that almost serves as a concept album on the hollowness of fame – but with so many standout tracks with varied guests and producers, there's a little something for everyone here. Guests vocalists and producers include Madlib, Pusha T, Kelly Price, DJ Paul and others. Includes "Couldn't Be Done" with Kelly Price, "Blackest In The Room", "Pain & Strife" feat Offset, "Zipper Bags", "Rabbit Vision", "Dark Hearted", "Gold Rings", "Grandma's Stove" with Musiq Soulchild, "CIA" and more.  © 1996-2023, Dusty Groove, Inc.
(Initial copies come with a booklet autographed by Freddie Gibbs.)

Beats, Rhymes & Life
Jive, 1996. New Copy
CD...$4.99 6.99 (LP...$30.99)
Beats, Rhymes & Life – crucial aspects of Tribe Called Quest and hip hop in general – and the fourth album by the inimitable Tribe! After a couple or three years of down time following Midnight Marauders, the Tribe returned with this extra stripped down sound, collaborating with ... CD