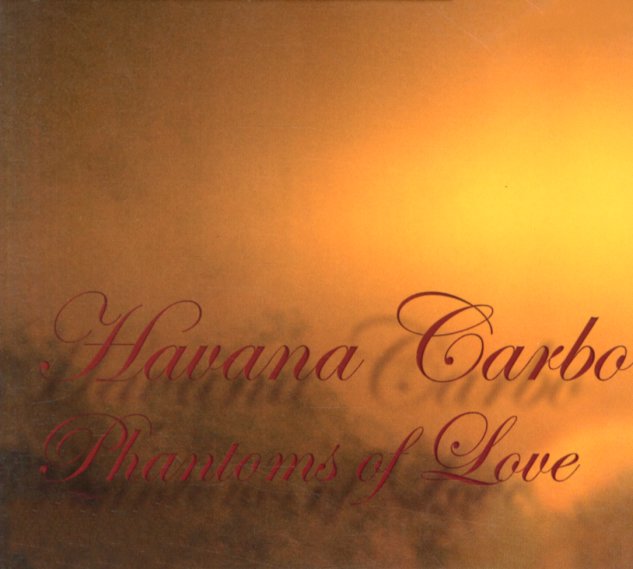 (Spine has an index sticker.)

Water
Motema, 2010. Used
CD...$7.99
Gregory Porter's a hip little singer – just the sort we love to discover in jazz, and the type that only comes around once in a blue moon! Like Jon Hendricks, Mark Murphy, or Kurt Elling – all perfect references for Porter's style – Greg has a wonderful way of coming up with his ... CD

Lounge Legends Volume 1 – 20 Classic Recordings
Universal (Germany), 1960s/1970s. Used
CD...$19.99
One of the grooviest compilations you could ever hope to buy! The set is sort of a complement to the brilliant Lounge Legends series from Germany – and it features tracks that aren't part of that series, but which fit wonderfully next to its titles based on full artists. Essentially, the ... CD