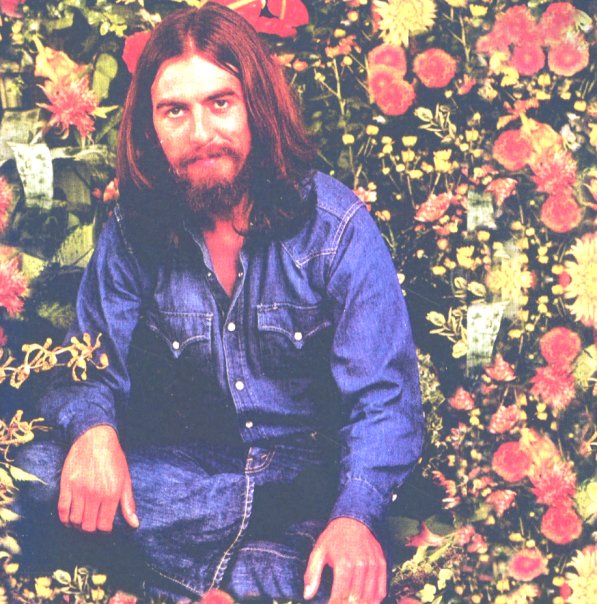 Making Of All Things Must Pass (3CD set)

Lots of alternate takes from the All Things Must Pass sessions!  © 1996-2022, Dusty Groove, Inc.
(CDr pressing. Please note this is just the individual CDs – outer box is not included.)