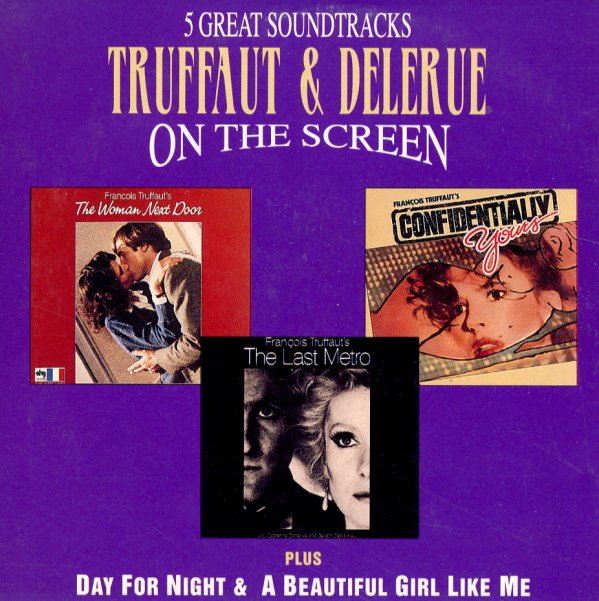 Koyaanisqatsi
Antilles, 1983. Used
CD...$7.99
One of the first film scores ever done by Philip Glass – and a sublime batch of music that exposed his genius to a whole world who'd never heard him before! The music builds in a beautifully minimal way – with rumbling organ and orchestral themes at the beginning, which slowly evolve ... CD

Voyage To The Bottom Of The Sea – Original Motion Picture Soundtrack
Film Score Monthly, 1960s. Used
CD...$12.99
Dark and spooky – as much so as the deep deep sea! The set features tunes pulled from the score to episodes of the 1960s TV show – and while they're perhaps not as groovy as the best work from the decade, they do represent some pretty strong serious scoring, with a dark orchestral ... CD