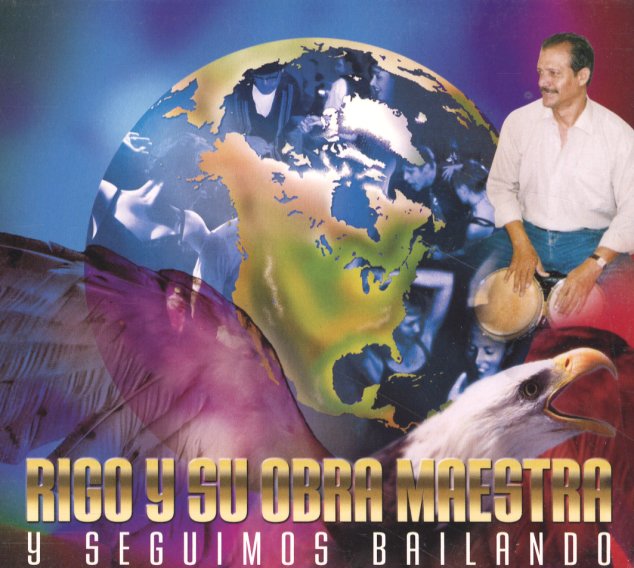 (Digipack has a small slice mark and an index sticker on the spine.)

Mongo Santamaria's Greatest Hits (with bonus tracks)
Columbia, Late 60s. Used
CD...$6.99
Killer Latin soul from one of the all-time greats – a collection of greatest hits from Mongo Santamaria, but a set that's every bit as essential as his full length albums for Columbia! Most of the cuts on the album were arranged by Mongo's key right-hand man – the great Marty Sheller, ... CD