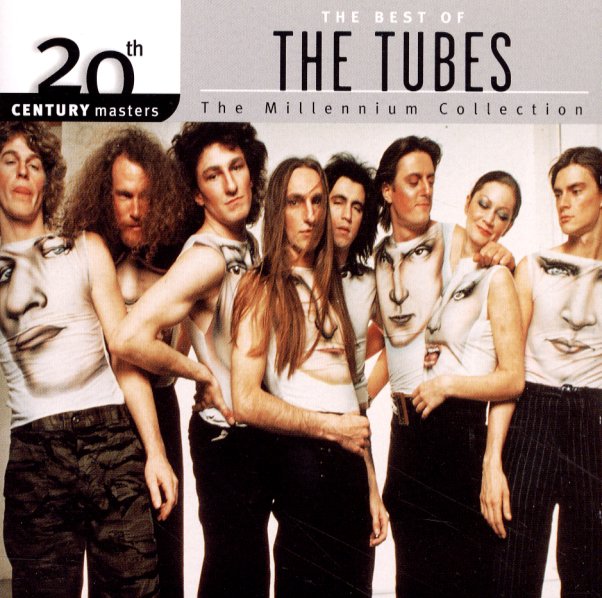 Best Of The Tubes – 20th Century Masters The Millennium Collection