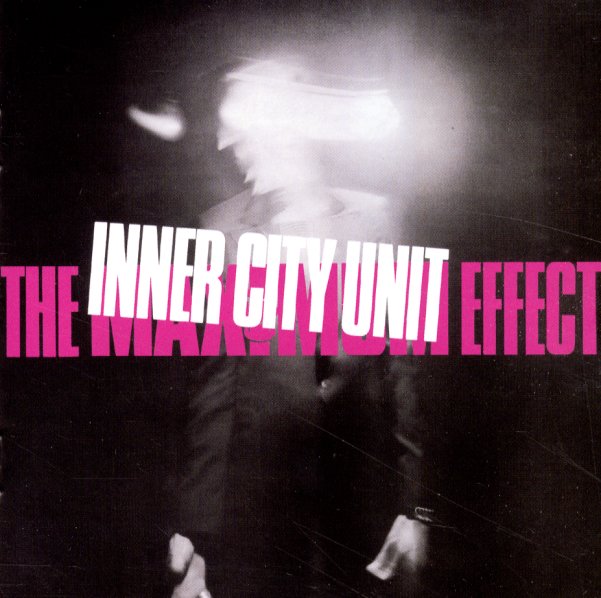 McCartney II (2CD special edition)
MPL/Concord, 1980. Used 2 CDs
CD...$24.99
Paul McCartney has left Wings behind for this record – but in their place he's come up with a wonderful new approach – serving up all the instruments himself, as he did on the first album titled Paul McCartney – but also using more electronics than before, which makes for some ... CD

In The Beginning
TVZ, 1966. Used
CD...$6.99 (LP...$20.99)
A heck of a discovery – early recordings Townes Van Zandt cut in mid 60s Nashville – a couple of years before his official solo debut, and a soul shakingly beautiful mix of his country folk blues storytelling and some more rollicking numbers that work exceptionally well! One of the ... CD