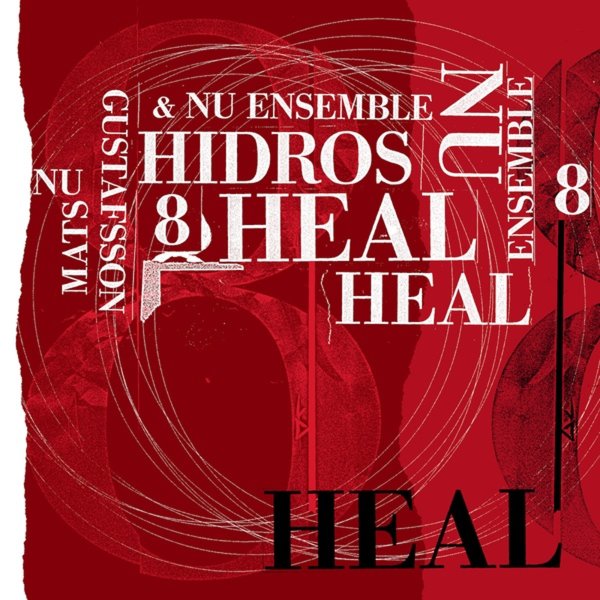 A great entry in this series of larger group recordings from Mats Gustafsson – done in a mixture of scoring and improvisation that goes back to projects that Mats performed in during the 90s, but with a sonic approach here that's very fresh and new! The ensemble has a fair bit of electronics – turntable work by Dieb13 and electronics from drummer Gert Jans Prins – but used in ways that are nicely subtle, and matched by dark tonal explorations on the other instruments too – almost the acoustic elements providing most of the energy, but with an electro-acoustic spirit at times – not just on Gustafsson's baritone, but also the guitar of Hedvig Mollestad, tuba of Per Ake Holmlander, trumpet of Susana Santos Silva, and alto and baritone of Anna Hogberg. Mikael Werlin handles the overall sound for the project – and the album features the long composition "Heal", stretched out over both halves.  © 1996-2023, Dusty Groove, Inc.