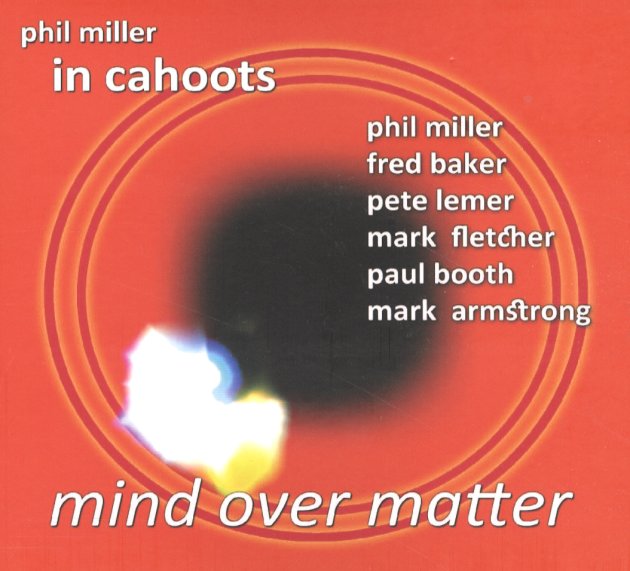 Quality Of Mercy Is Not Strnen
Virgin (UK), 1979. Used
CD...$18.99
The tremendous debut of The Mekons – a very different group at this stage than the well-loved act that has graced the Chicago scene for years! Instead, The Mekons resonate with a quality that really shows their link to the same Leeds scene that spawned Gang Of Four – and, if the gods ... CD