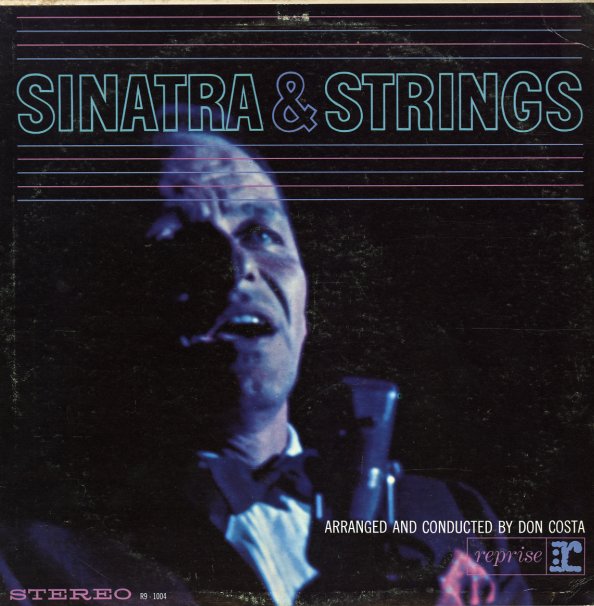 Come Dance With Me (with bonus tracks)
Capitol, Mid 50s. Used
CD...$3.99
Billy May's got Frank nicely swinging on this one – working on a set of older numbers, retuned for the Sinatra sound of 50s Capitol! The band is tight, the sound is right, and Frank steps out nicely on songs that he sung years before in other settings – but quite possibly never so well ... CD

In The Wee Small Hours
Capitol, 1955. Used
CD...$2.99 (LP...$29.99)
One of the greatest vocal albums of all time! Sinatra's never sounded better than on this album – one of the first truly cohesive albums of torch and ballad songs ever recorded – done by Frank at a time when his heart was really breaking, and sung with a depth you'd hardly ever find in ... CD