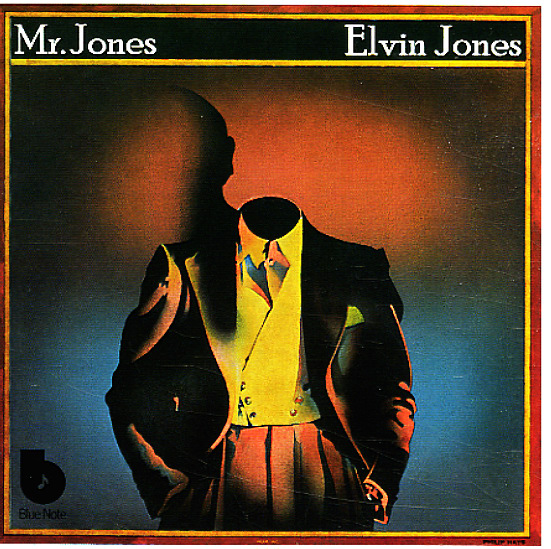 A overlooked gem in Elvin Jones' Blue Note career – and an album that's virtually the blueprint for the Stone Alliance sound forged later in the decade by bassist Gene Perla and reedman Steve Grossman! Both players are working to full effect on this smoking little set – mixing some of the more spiritual modes of other group members with their own sharper-edged, funky-leaning styles – all held together perfectly by both Jones' tight work on drums, and his expansive musical vision! Other players are great too – and include Pepper Adams on baritone sax, David Liebman on flute and tenor, and Jan Hammer on acoustic piano – an instrument he handles with surprising subtlety and soul. Many cuts have a hard, choppy groove – and titles include a remake of "Gee Gee", plus "One's Native Place", "Mr Jones", and "What's Up – That's It".  © 1996-2023, Dusty Groove, Inc.