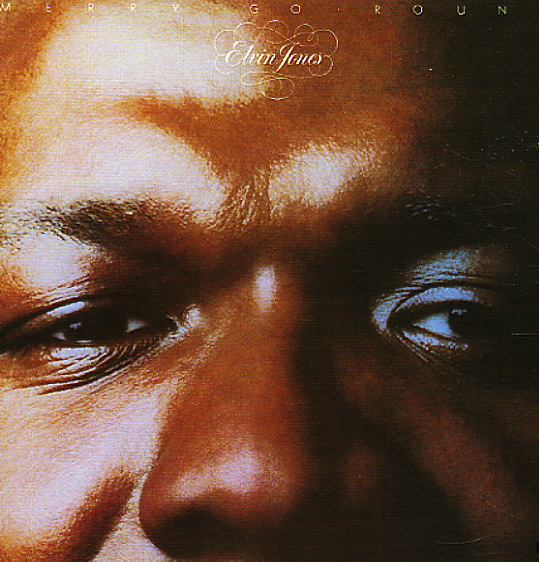 A gem of an Elvin Jones session – quite different than most of his other work from the time! The album's got Elvin working with a larger group of mixed electric and acoustic players – with Chick Corea on piano and electric piano, Yoshiaki Masuo on guitar, Gene Perla on electric and acoustic bass, Dave Liebman and Joe Farrell on saxes, Steve Grossman on tenor, Don Alias on conga, and Pepper Adams on baritone sax. The tracks are shorter and gentler than some of Jones' other full-on work from the time – with some great light rhythms, sweet melodies, and a slight bit of funk mixed into the grooves. All in all, the album's a wonderful batch of tunes – really memorable, with plenty of great moments that we might have missed otherwise! Titles include "Who's Afraid", "La Fiesta", "A Time For Love", "Lungs", and "Brite Piece".  © 1996-2023, Dusty Groove, Inc.