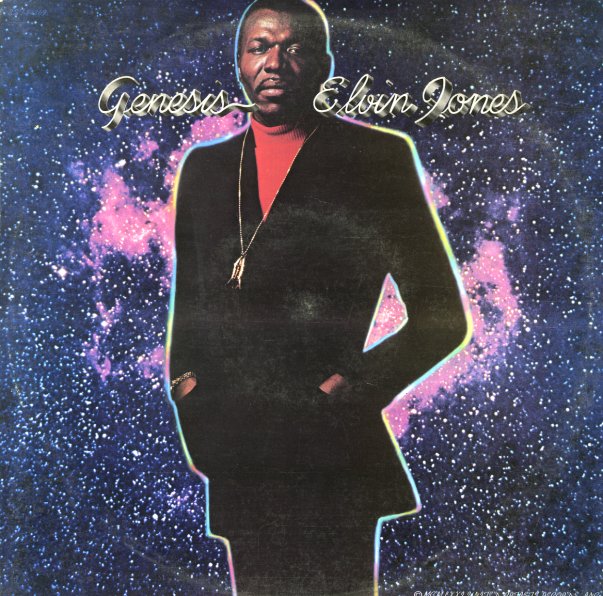 Elvin Jones rose to fame in the company of one of the greatest saxophone players ever – the mighty John Coltrane – and his post-Coltrane work like this really continues a keen respect for the role of the reeds in jazz – and really does a lot to push it forward as well! There's a compelling edge to the record that's light years from Elvin's work with Coltrane – a completely new sensibility that can be spacious one minute, extremely powerful the next – and quite possibly realized to its fullest potential here, thanks to the mindblowing contributions of Dave Liebman on tenor and soprano sax, Frank Foster on tenor and flute, and Joe Farrell on alto and soprano sax. All three players work together on each track – and all shift reeds throughout the session – opening up majestically with inspiration from Elvin's drums, and some wonderful work from Gene Perla on bass. The sound is beyond easy categorization or simple style – and the record's filled with wonderful titles that include "PP Phoenix", "For All The Other Times", "Three Card Monty", and "Cecilia Is Love".  © 1996-2023, Dusty Groove, Inc.