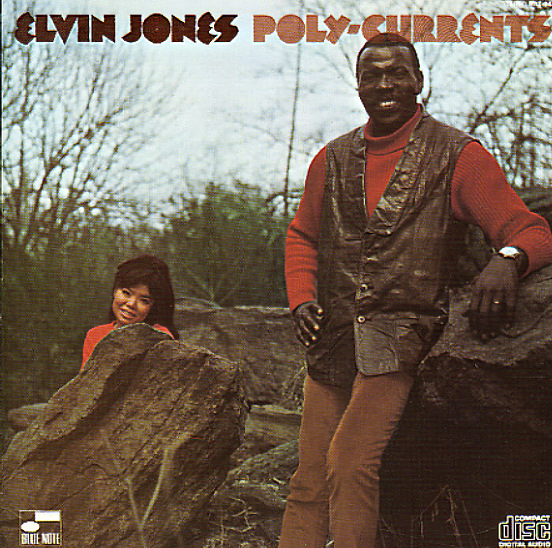 The title's a great one for this post-Coltrane cooker from Elvin Jones – as the set really has Elvin exploring some really fresh currents in jazz, with a range of complicated rhythms that really pull the whole session along strongly! Rhythm is really set free on the record – as Elvin works to unlock some tremendous new possibilities in jazz, but all at a level that's quite different than his previous work with his famous leader – a rich tapestry of new spiritual expression that's carried off wonderfully by Joe Farrell on flute, tenor, and English horn – plus George Coleman on tenor, Pepper Adams on baritone, and a bit more flute from Fred Tompkins. There's no piano on the album at all – and Wilbur Little plays some tremendous bass, with some occasional conga work from Candido as well. Titles are all originals by group members – or Mrs Jones – and titles include "Whew", "Agenda", "Agappe Love", "Mr Jones", and "Yes".  © 1996-2023, Dusty Groove, Inc.