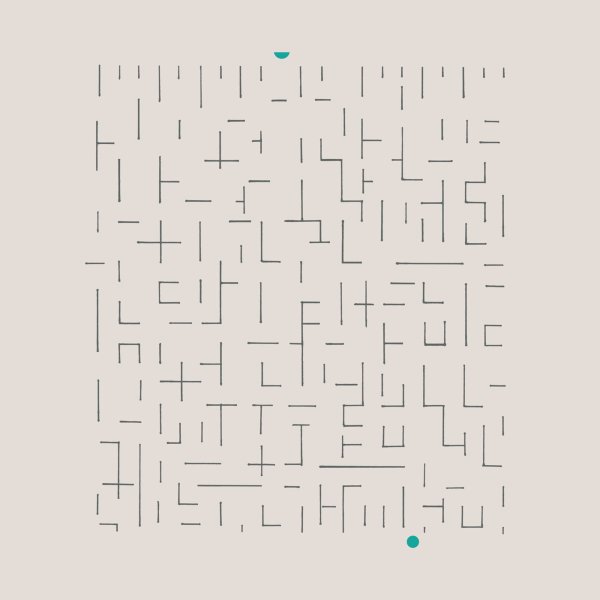 Really lovely music from saxophonist Jasmine Myra – an artist who's a great fit for the contemporary spiritual sound of the Gondwana label! Myra has great ties to the contemporary British scene, and as with some of her contemporaries, she's far more than just a soloist – as the album resonates with her strength as both a leader and composer – music that moves beyond just being a showcase for her reeds, and which also has this larger vision that's really wonderful! Some tracks are straightforward, others are more ambitious, and other players include Ben Haskins on guitar, Jasper Green on piano, and Alice Roberts on harp – all musicians who really help Jasmine carve out a wonderful first statement on record – on titles that include "Morningtide", "1000 Miles", "Words Left Unspoken", "Horizons", and "Awakening".  © 1996-2023, Dusty Groove, Inc.