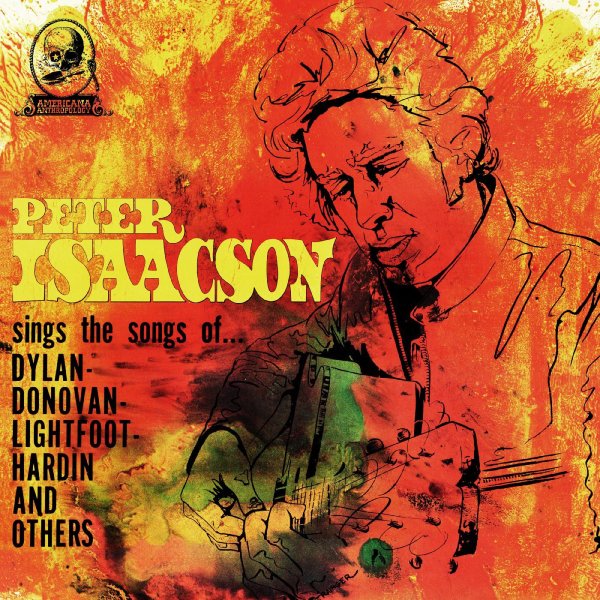 Peter Isaacson Sings The Songs Of

Also available
Peter Isaacson — Peter Isaacson Sings The Songs Of (yellow vinyl pressing) ... LP 23.99
A record issued in the 70s, but one that documents the legacy of 60s folk in which Peter Isaacson was a part – working as a singer and guitarist in the Village scene at the time, where he honed his skills on songs by Bob Dylan, Tim Hardin, and other contemporaries! The album was recorded back home in Kansas, after Isaacson had given up on New York – and that kind of gives it a "60s hangover" sort of vibe – as Peter makes his way through a host of familiar tunes, but with surprisingly dark currents that come across in ways that are very different than the originals – even though the readings just feature acoustic guitar and vocals. The set's a lost gem from the very underground years of American indie labels – and titles include "Long Way Back Home", "Affair On 8th Avenue", "I Shall Be Released", "Ribbon Of Darkness", "I Threw It All Away", "Lalena", and "Both Sides Now".  © 1996-2023, Dusty Groove, Inc.