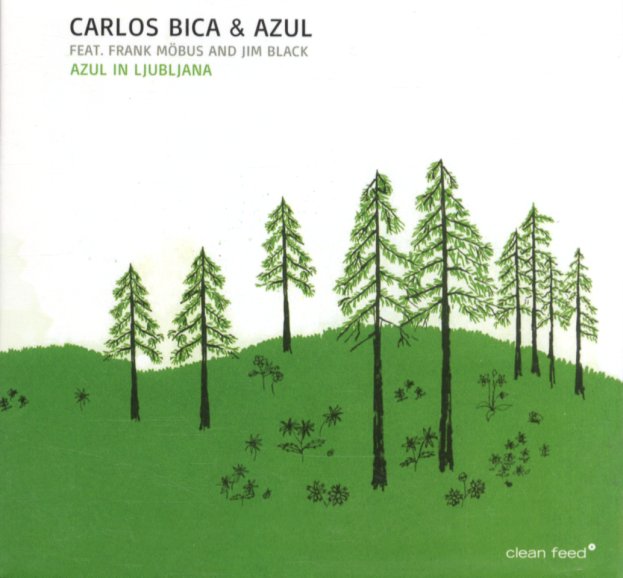 Sedimental You
Clean Feed (Portugal), 2016. Used
CD...$6.99
The title might be a bit of a joke, but the music here is something else entirely – tremendously well-formed, well-played work from a group headed by bassist Mark Dresser – who also wrote all the material on the set! There's almost an AACM vibe to the whole thing – a mixture of ... CD

Incantations Suite
Clean Feed (Portugal), 2016. Used Gatefold
CD...$9.99
Tony Malaby's got a great quartet here – Ben Monder on guitar, Eivind Opsvik on bass, and Nasheet Waits on drums – all musicians who help Malaby reach the moodiest corners of his music! Tony plays both tenor and soprano sax – often in angular lines that are matched by the tones ... CD