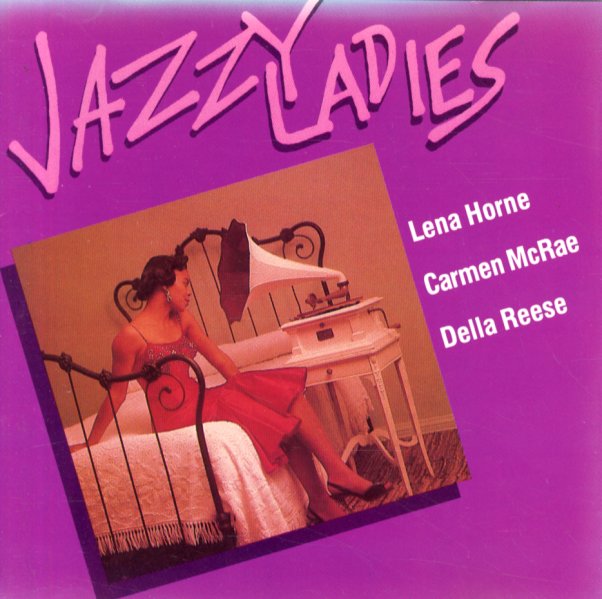 Brazilian Classics
Blue Note, Late 80s/1990s. Used
CD...$7.99
The name, and the title, give the whole game away – as Eliane performs a set of older Brazilian tunes, all in that wonderful light-hearted style of hers! About half the tracks feature Eliane on vocals, the rest just piano – working with players that include Eddie Gomez, Jack DeJohnette ... CD

Sarah Vaughan At Mister Kelly's (with bonus tracks)
Mercury, 1957. Used
CD...$3.99
One of Sarah Vaughan's best albums from the 50s – a swinging live set caught at Chicago's Mister Kelly's night club – and recorded with very small combo backing! The album's a great contrast to some of Sarah's more fully arranged sets of the era – and it features piano from Jimmy ... CD