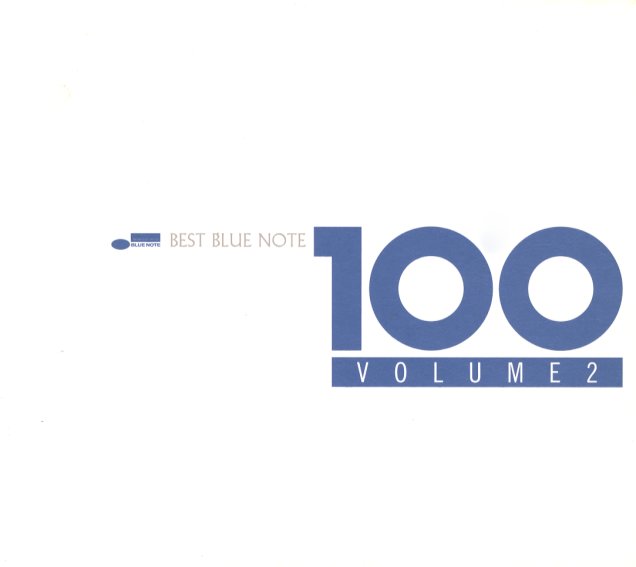 Jutta Hipp With Zoot Sims (RVG remaster edition – with bonus tracks)
Blue Note, 1956. Used
CD...$14.99
A wonderful pairing of this German pianist and American tenor star Zoot Sims – and an album that may well be the greatest that Jutta Hipp ever cut! Hipp was one of the rising stars of the German postwar jazz scene in the 50s – and although she issued other American albums in the decade ... CD

Heavy Soul (Japanese pressing)
Blue Note (Japan), 1961. Used
CD...$14.99 (CD...$6.99)
Heavy soul from Ike Quebec – one of Blue Note's greatest players of the 78 era in the 40s, stepping out here on one of his brilliant comeback sets from the early 60s! The set features Ike blowing in an all soul jazz mode – working with a quartet that includes some great work from ... CD

Schizophrenia
Blue Note, 1967. Used
CD...$14.99
Killer stuff throughout – a classic session from the late 60s that has Wayne Shorter pushing into a searching, spiritual groove, but one that's still filled with all the taught electricity of his earlier recordings on Blue Note! Shorter's accompanied by youthful modernists like James ... CD

Blowing Session (aka Johnny Griffin Vol 2) (RVG remaster edition)
Blue Note, 1957. Used
CD...$8.99 (CD...$4.99)
A stellar early Johnny Griffin recording for Blue Note, and one that features him in a larger group with Hank Mobley, Lee Morgan, John Coltrane, and Wynton Kelly. As the "blowing session" title might imply, this set features long tracks that let the players get in plenty of soloing (and, ... CD

Trio Music – Live In Europe
ECM (Germany), 1986. Used
CD...$8.99
Great trio music from Chick Corea – a set that perhaps overstates its understatedness in the title and cover – but a really nice change from some of Chick's slicker electric lines of years past! The group here features Corea on acoustic piano, bass from Miroslav Vitous, and drums from ... CD