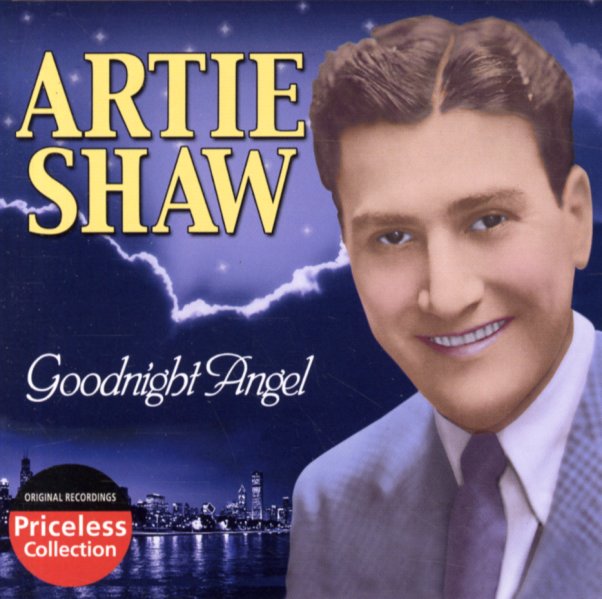 Desmond Blue/Take Ten
RCA/Collectables, 1962/1963. Used
CD...$4.99
Two cool jazz classics from altoist Paul Desmond and guitarist Jim Hall! The records were recorded under Desmond's name, but Hall's the guitarist on both sides, and his playing lends an indescribably wonderful edge to both records. Desmond Blue features the pair with larger string backings by Bob ... CD