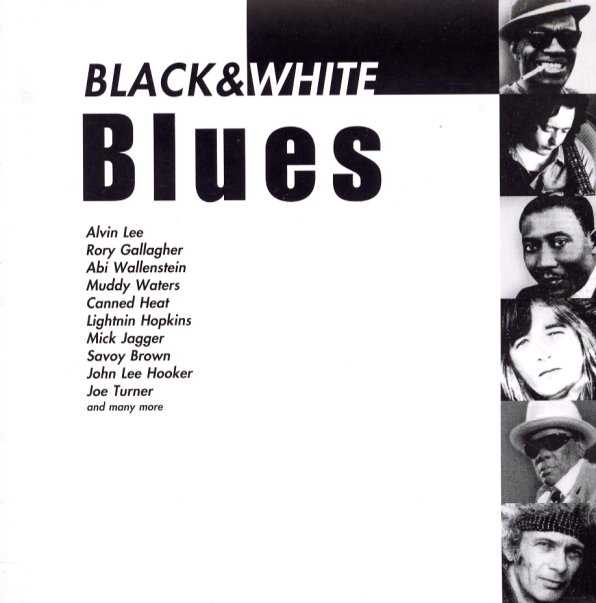 Messin With The Kid – Original Chief & USA Masters
Great American Music, Late 50s/Early 60s. Used
CD...$8.99
Raw, rootsy blues from Junior Wells – material originally recorded for the Chief and Profile labels at the end of the 50s – all of it the kind of stuff that really put him on the map! The cuts here are the cream of electric blues at the time – fresh, free of cliche, and stepping ... CD

Traveling Through The Jungle – Fife & Drum Bands From The Deep South
Testament/Hightone, 1942/1969/1970. Used
CD...$9.99
Alan Lomax recordings of the surviving fife and drum music of North Mississippi – much of it recorded in 1969 and 1970 with few recordings from as far back as 1942! The music represents the (then) surviving legacy of earlier African American music of the region, less heard and less ... CD