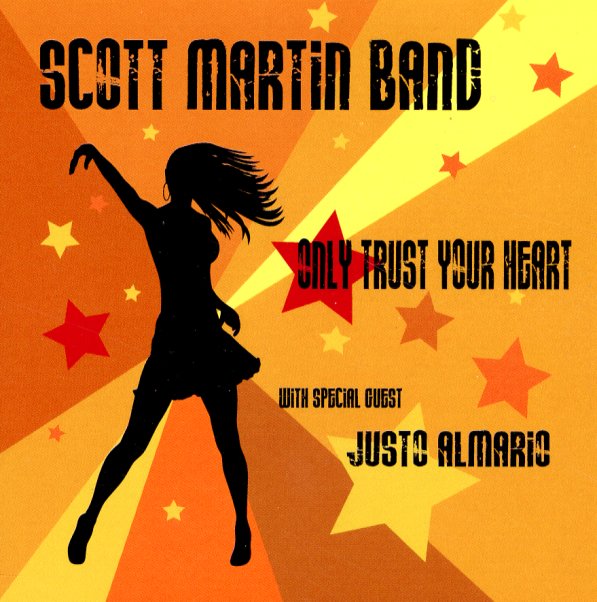 Live At The Deer Head Inn
Deer Head, 2016. Used
CD...$6.99
Bob Dorough on piano and vocals, Steve Berger on guitar, and Pat O'Leary on bass – plus Aralee Dorough on flute and Larry Fink on harmonica. CD