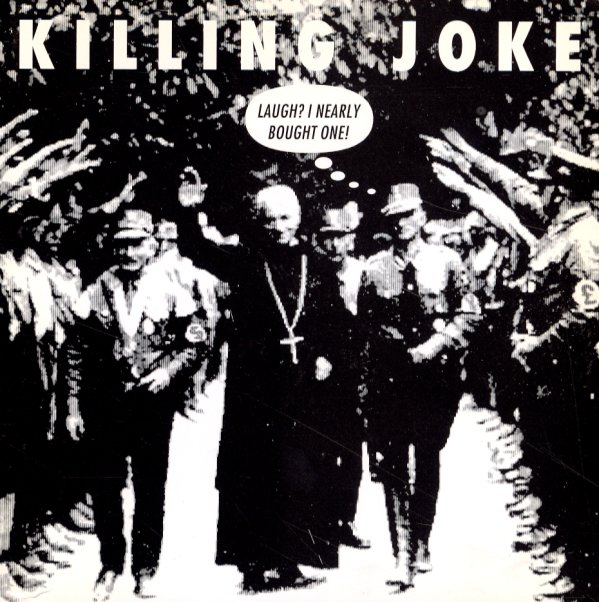 Laugh? I Nearly Bought One!

Clash
Sony, 1977. Used
CD...$3.99
One of the most stunning debut albums of the 70s – and a set that burst on the scene with a sound that summed up a generation, but which had never been heard this clearly before! This self-titled Clash album was different from other landmarks of the time – work by the Sex Pistols, ... CD