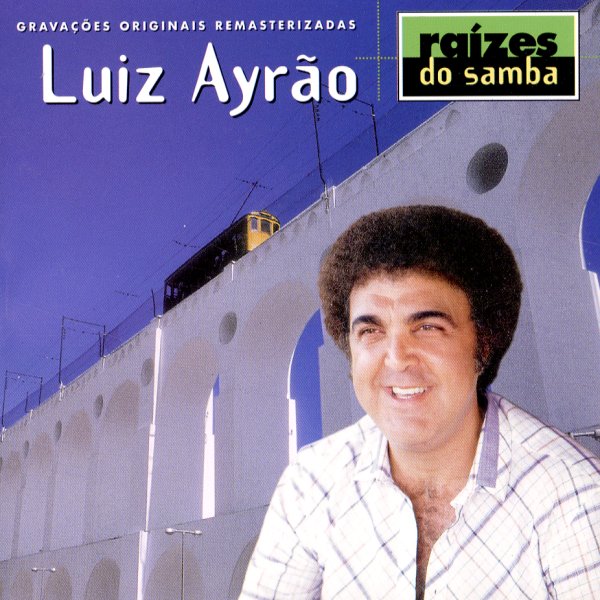 Orlandivo (1977)
Copacabana/Kindred Spirits (Netherlands), 1977. Used
CD...$16.99
A sweet funky classic from 70s Brazil – one of those records that's found thousands of funky fans over the decades – and which still continues to please! The set's the best-ever from Orlandivo – a soulful singer whose set up perfectly here with funky backings from the great Joao ... CD