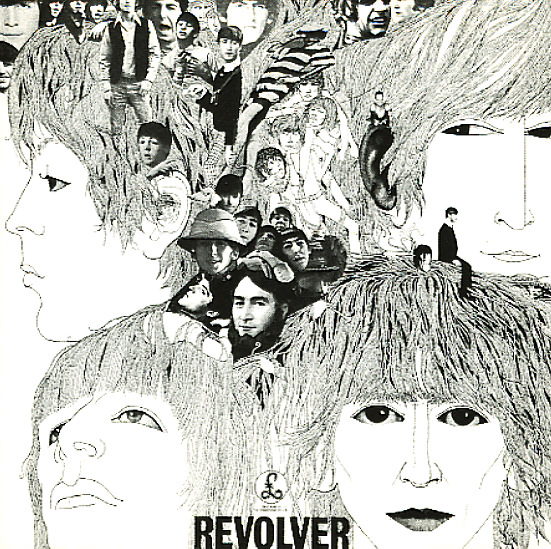 Also available
Beatles — Revolver ... CD 3.99
Beatles — Revolver ... LP 39.99
Beatles — Revolver (180 gram vinyl) ... LP 27.99
Maybe our favorite Beatles album ever – a key set that bridges the catchiness of the early years and the sharper ideas of later albums – with a slightly sinister undercurrent that really keeps things fresh! The album's got some great early psych in spots, offset with wonderfully mature and sweet lyrics on the love songs – cross-cut with a bit of witty social commentary too! The blend is amazing – a pre-Sgt Peppers moment of the group that maybe captures them at their most honest and open – all the depth of records to come, but some of the more direct modes of previous sets too. Tracks include "Taxman", "Eleanor Rigby", "Love You To", "Here There & Everywhere", "She Said She Said", "And Your Bird Can Sing", "Tomorrow Never Knows", and "For No One".  © 1996-2022, Dusty Groove, Inc.
(New 2022 mix – pressed up on 180 gram vinyl!)