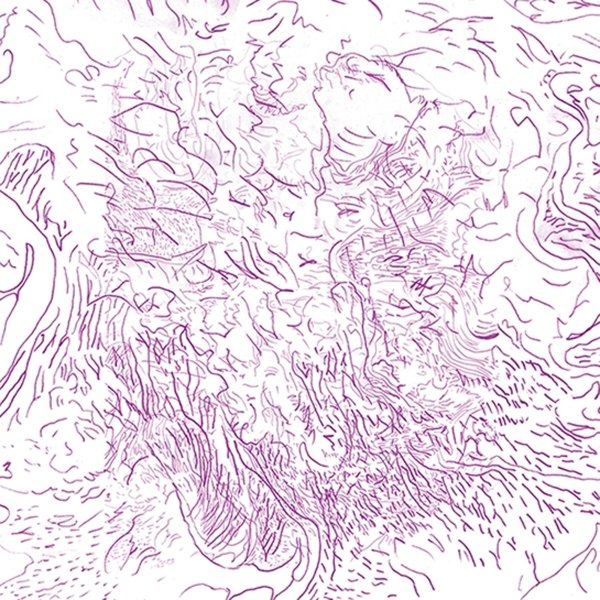 Also available
Tom Skinner — Voices Of Bishara ... LP 24.99
The first album as a leader from drummer Tom Skinner, but a set that instantly marks him as a player to watch – as the set's got a great vibe all the way through, and a combination of elements that's even greater than the sum of its parts! And the parts are pretty mighty, too – as the quintet features Nubya Garcia on tenor and flute, and Shabaka Hutchings on tenor and bass clarinet – both players who need no introduction, but who are in this raw, spiritual jazz setting that really lets their power come through. Yet maybe even more amazing is the work on cello by Kareem Dayes, which is great next to the bass of Tom Herbert – both elements resonating together to give a subtle sort of majesty to the record! The set is played whole and live – not chopped/mixed/produced as much as other International Anthem albums, or some of the work from the London scene – yet it also doesn't just ape an older spiritual jazz mode either – a real testament to Skinners' vision as a leader. Titles include "Red 2", "Bishara", "Voices Of The Past", "Quiet As It's Kept", "Day After Tomorrow", and "The Journey".  © 1996-2023, Dusty Groove, Inc.

Extra Presence
International Anthem/Rings (Japan), 2022. New Copy 2CDs
CD...$28.99 (LP...$27.99)
The music of Carlos Nino has just gotten more and more spiritual as the years go on – and that's really saying a lot, given how spiritual he was right at the start! But with recent records, Nino has transformed from a jazz-inspired musician to maybe more of a sonic astronaut – able to ... CD

Offering/More Offering (with bonus tracks)
International Anthem/Rings (Japan), 2022. New Copy
CD...$29.99 34.99
Photay works here on a host of different instruments, and gets some key help from Carlos Nino on percussion – but in a set that's very much the leader's own! The tracks are mostly instrumental and atmospheric – as Photay handles saxes, electronics, guitar, and piano – on these ... CD