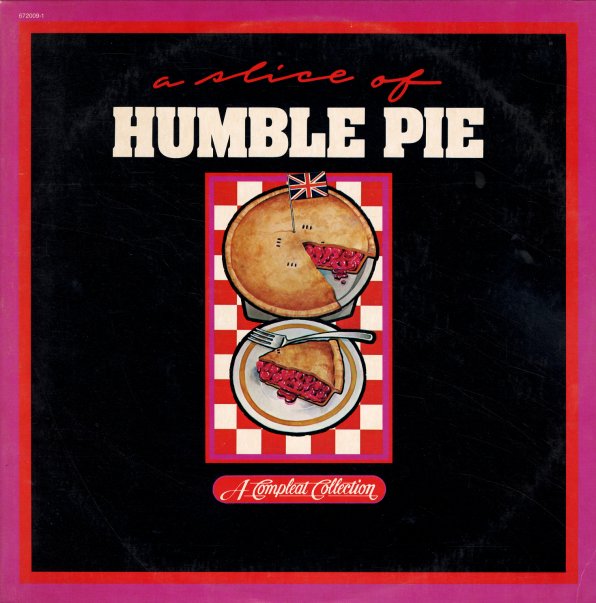 (Cover has minimal wear and is bent a bit at the bottom right corner.)

Black Sabbath Vol 4
Warner, 1972. Very Good Gatefold
LP...$29.99
The fourth nearly flawless album of heavy genius from Black Sabbath – featuring some of the mightiest rock riffs ever! Vol 4 is just the tiniest of notches below Master Of Reality and Paranoid in overall greatness – which is the tiniest of possible complaints given that those previous ... LP, Vinyl record album

Small Change
Asylum, 1976. Very Good
LP...$29.99
One of the all time great albums from Tom Waits – possibly the pinnacle of his earlier drunken poet style of songcraft – and with some of the most achingly beautiful songs he ever laid down! It features the classics "Tom Traubert's Blues" and "Step Right Up" to kick ... LP, Vinyl record album

Coltrane (Impulse)
Impulse, 1962. Very Good- Gatefold
LP...$99.99
One of John Coltrane's best early albums for Impulse – a warm set of modally grooving tracks, and one that picks up where My Favorite Things left off! The group here features McCoy Tyner on piano, Jimmy Garrison on bass, and Elvin Jones on drums – a really magical rhythm section that ... LP, Vinyl record album

Love's The Thing
Buddah, 1975. Very Good
LP...$6.99
A really great step forward for Barbara Mason – a record that's got her working in a more mature mode than before, and a deeper soul style as well! One of the bigger developments of Barbara Mason's career was her participation in the "answer song" cycle that circulated around ... LP, Vinyl record album