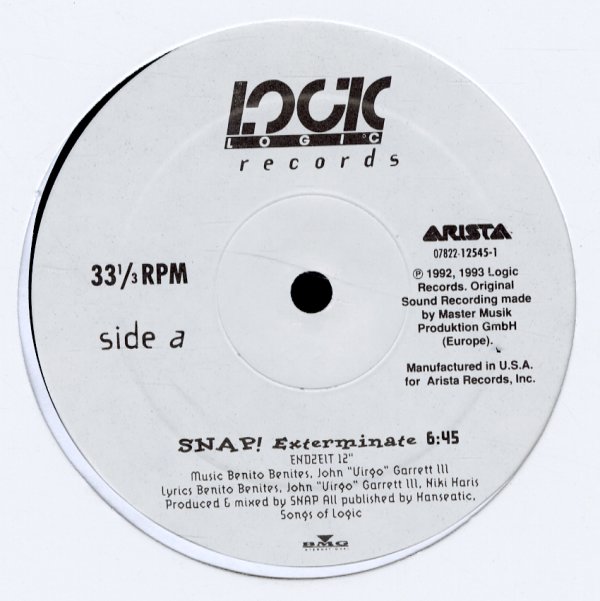 With Niki Haris.
(In a plain sleeve.)