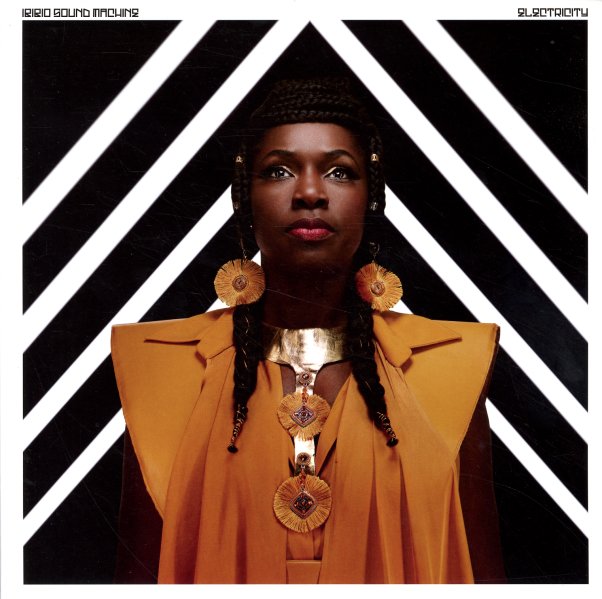 (Yellow and black splatter vinyl. Includes the insert signed by the group.)

Colored
R&S, 2019. Near Mint- 2LP
LP...$24.99
Afriqua's got a continental reference in his name, but a sound that's very forward-thinking overall – music that's supposedly inspired by classics from Roy Ayers, Quincy Jones, and Weldon Irvine – but which sounds completely different than those inspirations! Instead, Afriqua's sound ... LP, Vinyl record album

State Of Euphoria
Sonar Kollektiv (Germany), 2006. Near Mint- 2LP
LP...$19.99
One of the sweetest new artists we've heard on the Sonar Kollektiv label in a long long time – one who's working here in the more abstract mode that SK's been putting down of late, but who also manages to do so with the deeper soul that we first loved in the label years back! The style's a ... LP, Vinyl record album