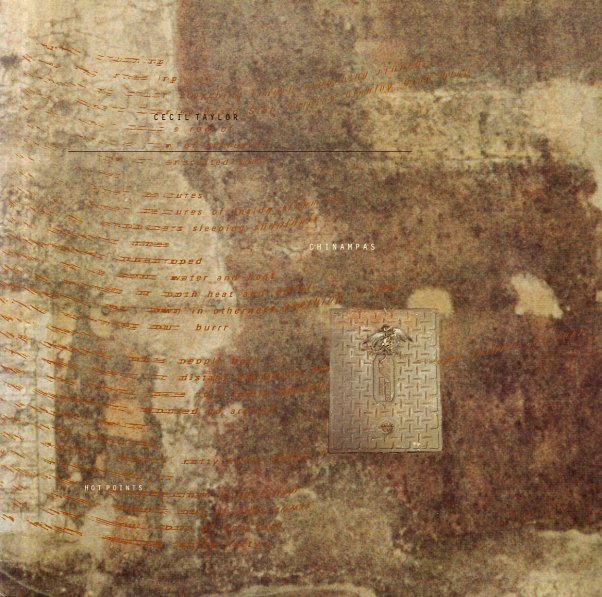 Who Said Good Music Is Dead?
Jazz Art, Mid 60s. Near Mint-
LP...$19.99
Saxophonist Hugo Loewenstern is accompanied by arranger Johnny Richards with string orchestra on standards and originals that include "Endantado", "When Sony Gets Blue", "Mary Lou", "A Gentle Breeze", "Hu-Go's There", and more. LP, Vinyl record album