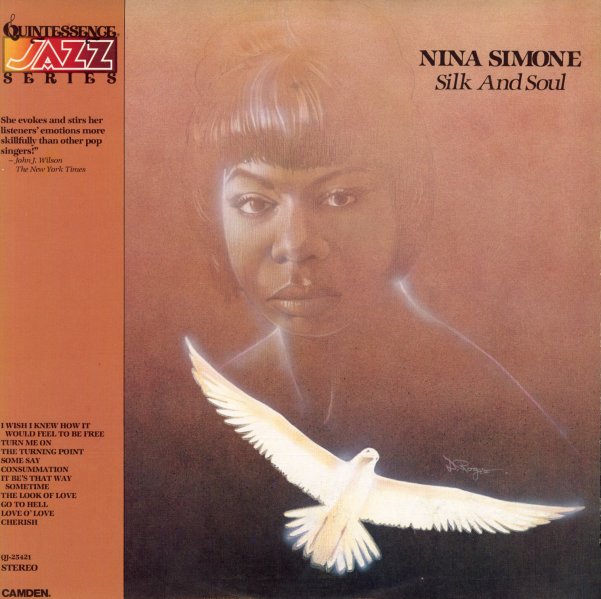 One of Nina's first for RCA – a mixture of jazz and soul tunes handled with some classy arrangements by Sammy Lowe, most of which feature nice electric bass work at the bottom by Gene Taylor! Taylor's bass gives the tracks a nice "dip" that's not exactly funky, but does provide a strong kick that keeps things moving along nicely – in a way that points towards the direction Nina would take in the 70s, and which makes this album a fair bit hipper than some of her Philips work! Nina's not as over the top as on other records, but still lays it out quite hiply – and tracks include "Consummation", "Go To Hell", "Love O Love", "It Be's That Way Sometime", "Turn Me On", and "Some Say".  © 1996-2022, Dusty Groove, Inc.
(Early 80s issue. Cover has a cutout notch and some wear at the opening.)

West Of The Moon
RCA, 1956. Very Good+
LP...$4.99 6.99
A great set of torchy ballads from Lee Wiley – a singer who virtually helped invent the genre on record with her classic sets for Columbia Records! This album's done a few years after those – and features backings by Ralph Burns, who brings a fair bit more sentimental moments to his ... LP, Vinyl record album