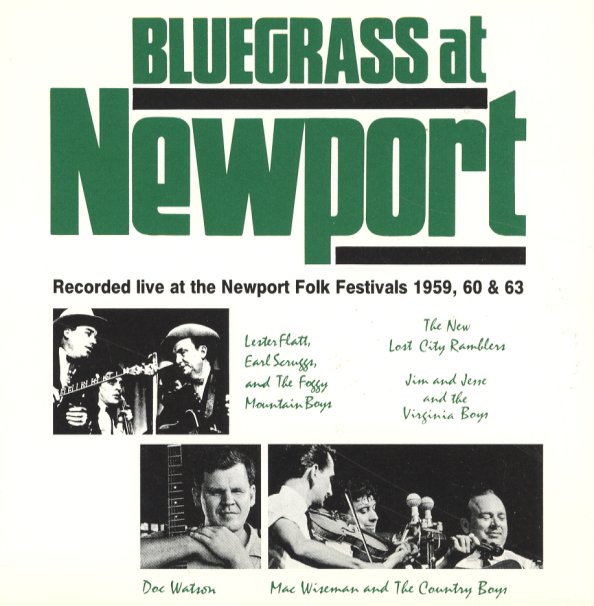 When You're Hot You're Hot/Ko Ko Joe/Smell The Flowers/Me & Chet
RCA/BGO (UK), 1971/1972. Used 2 CDs
CD...$9.99
Four albums from the breakout years of Jerry Reed – all collected here in a single CD set! First up is When You're Hot – the record that firmly catapulted Jerry Reed to the top – a set that draws on all his years of lyrical wit and razor-sharp guitar work – served up with ... CD