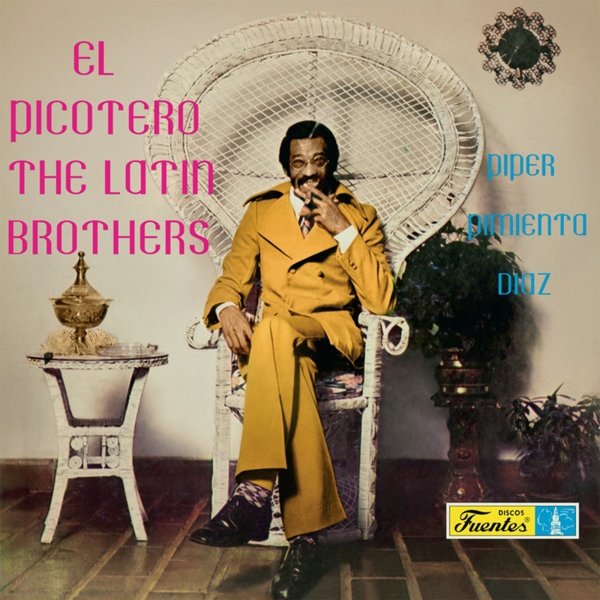 A record with a cover that's a lot more hard-hitting than some of the later global efforts from The Latin Brothers – and one with a sound that definitely matches that image too! There's a raw sound here that's right in keeping with the best of Discos Fuentes at the time – music that clearly draws inspiration from the combo of Willie Colon up in New York, but which features backing from Fruko Y Sus Tesos, who have a style that's even more raw – with all sorts of great percussion next to the jazzy piano and soaring trombone lines! Piper Pimienta Diaz handles lead vocals – and titles include "Y Tu Que", "Echa Pa'Lante Camara", "La Perla", "Que No Pare La Rumba", "San Juan De Puerto Rico", "Son Dolores De Cabeza", and "El Picotero".  © 1996-2022, Dusty Groove, Inc.