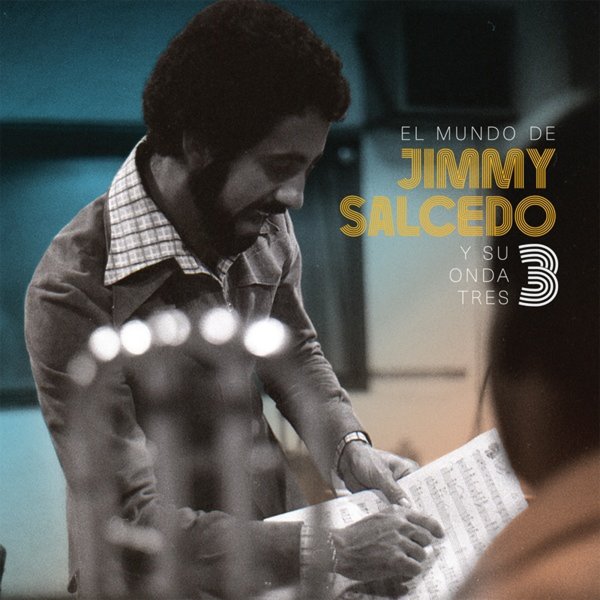 One of the first-ever collections to focus on the very groovy music of Jimmy Salcedo – the Colombian creator who's maybe best known for his work for Elia and Elizabeth – but who maybe sounds even cooler here at the head of his own group! Onda Tres often have a criss-crossing of vocal styles that's wonderful – maybe inspired a bit by Brazilian styles of the 60s, but set to music that's much more 70s overall, with some nice funky touches at times – and which has this joyous groove that's instantly infectious, right from the very first note! The production is great, too – with some slightly trippy effects and echo from time to time, all of which only serve to make things groovier – on titles that include "Vente Pronto Mono Mono", "Moogambo", "Mira", "La Tanga", "La Cumbiamba", "Maranguango", "La Rosa", "Concierto Pop", "Que Linda Es Colombia", and "La Pollera Colora".  © 1996-2022, Dusty Groove, Inc.