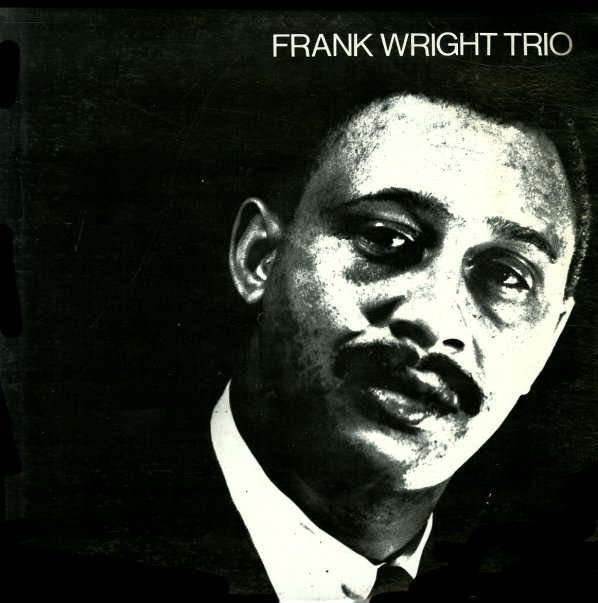 A freewheeling workout in the classic ESP mode – tenor saxophonist Frank Wright's first album as a leader, and a majestic little session that easily stands alongside the best from Albert Ayler and Archie Shepp at the time! The format here is a bit like that of Ayler's ESP work – as Wright's hard tenor is set against the bass of Henry Grimes and the drums of Tom Price – but the difference here is that Wright's sharply-bitten, angular lines on tenor are at the forefront of the record – leaping ahead from the rest of the group and almost standing on their own as if Frank were recording solo – while still having some occasional nod to the rhythmic energy of the bass and drums! Titles include "The Moon", "Jerry", and "The Earth".  © 1996-2022, Dusty Groove, Inc.